Please enable JavaScript to use this site. 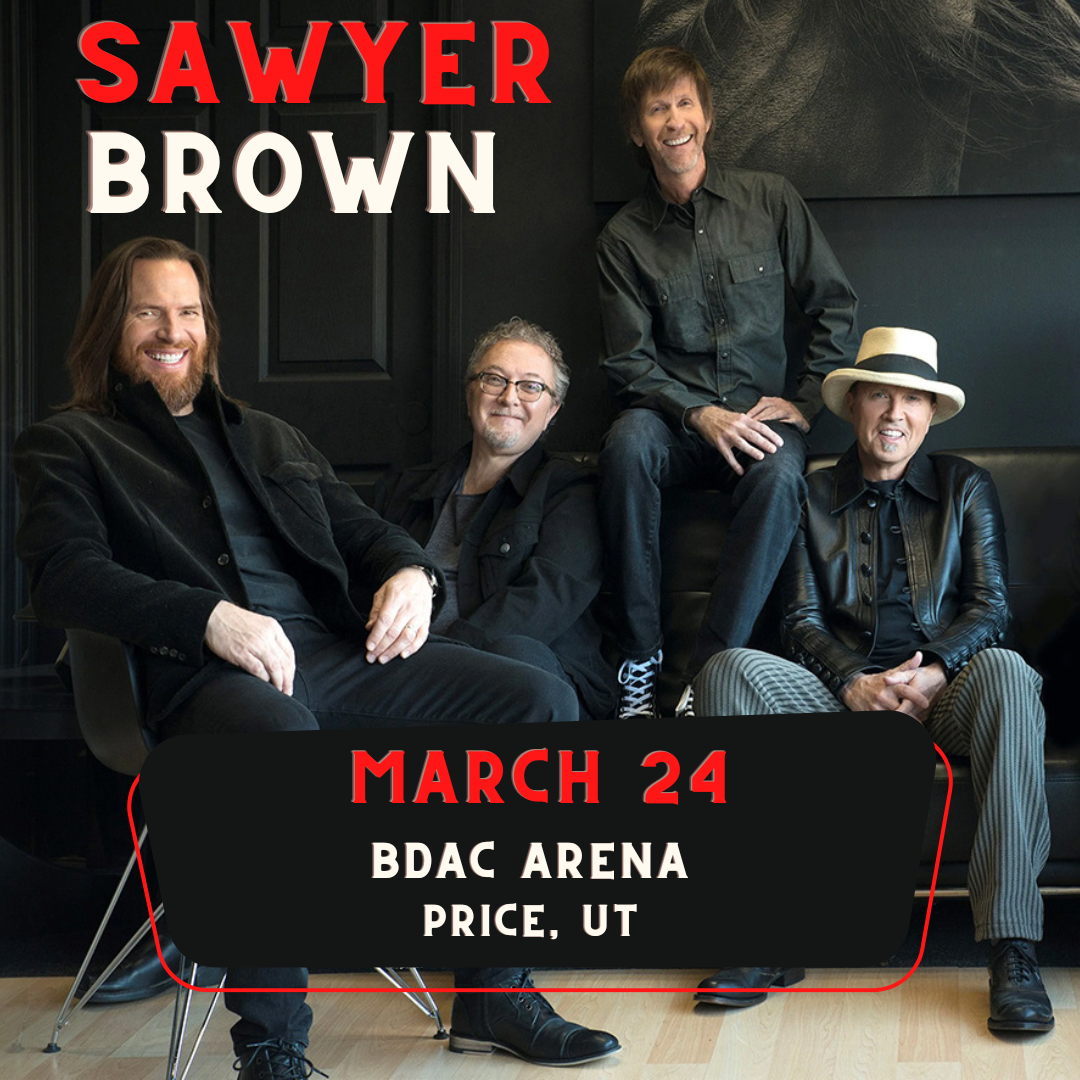 Sawyer Brown first gained national attention in 1983 when they participated on Star Search, a former television talent show on which they won the grand prize of $100,000. They received many offers in Los Angeles, including a Monkees-like television show, but opted to return to Nashville. They quickly earned a recording contract with Capitol Records (in association with Curb Records). Their first album, also titled Sawyer Brown, was issued in 1985. It included their first Number One single on the Billboard country music charts, titled "Step That Step". The band continued to chart regularly throughout the 1980s.To date, Sawyer Brown has released twenty-three albums, of which three have been certified gold in the United States for sales of 500,000 copies. More than fifty of their singles have entered the U.S. Billboard Hot Country Songs charts, including three Number One singles. Sawyer Brown also received a Horizon Award from the Country Music Association in 1985, as well as a Vocal Group of the Year award in 1997 from the Academy of Country Music and 5 Vocal Band Of The Year Awards from the TNN/Music City News Country Awards.

All items are non-refundable under any circumstances.